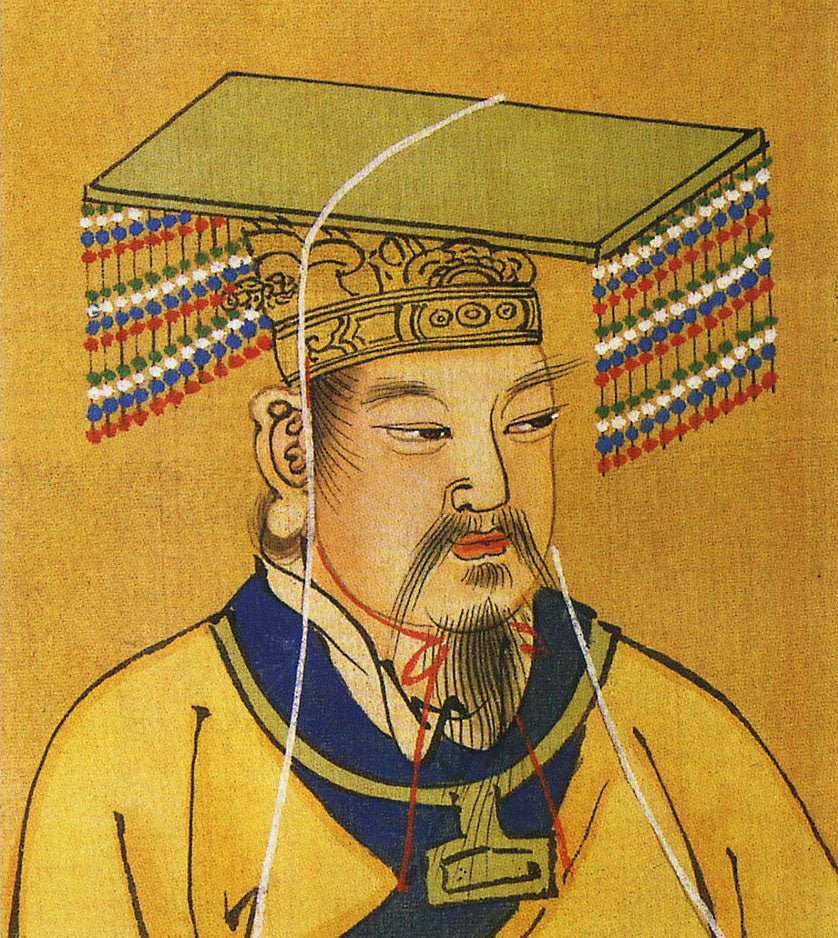 The teachings of men such as the Yellow Emperor, Lao Tzu, Chuang Tzu, Moses, Jesus Christ, Mohammed and Buddha were originally based on the natural laws of the universe, but unfortunately other men have misinterpreted these teachings, obscured them by adding ritual and attire, and introduced numerous laws to compel attendance at churches and temples. In this way the original teachings have often been lost, distorted or destroyed, and there are few teachers and preachers today who have any real depth of spiritual understanding. Words, themselves often representing a later, weakened form of the original teaching, are recited with little care for their meaning, and few teachers live as close to the spiritual world as they should if they are to set a good example for others. Thus it is that religion has become remote and out of touch, so fewer people now attend the services or say their prayers.